Statistics taken from analysis by UNICEF show that the UK ranks at the bottom, when it comes to the well-being of children. Overall, children are unhappier and less content in the UK, compared with other countries. This is down to the fact that priorities seemed to be mixed up, with many parents choosing to lavish their children with expensive gifts, rather than ensuring they spend some quality time with their offspring.

The research undertaken compared Britain with Sweden and Spain. The UK came out at 21st, while Sweden and Spain ranked in the top 5. It seems that other countries are more successful in maintaining a work life balance, and are more likely to implement more traditional values, such as women staying at home to look after the children.

The attitude in the UK, seems to be that making money and working long hours are an essential part of life. On the other hand, other countries withstand this view, and turn their backs on the consumer hungry way of living. Striking a balance between earning and providing, while giving an adequate amount of love and attention is essential in ensuring children are maintaining a happy lifestyle.

It may be that the UK needs to look more closely at the way of life of these other countries, and take inspiration from them.

Find a Life Coach dealing with these types of distress

Other articles by Emma 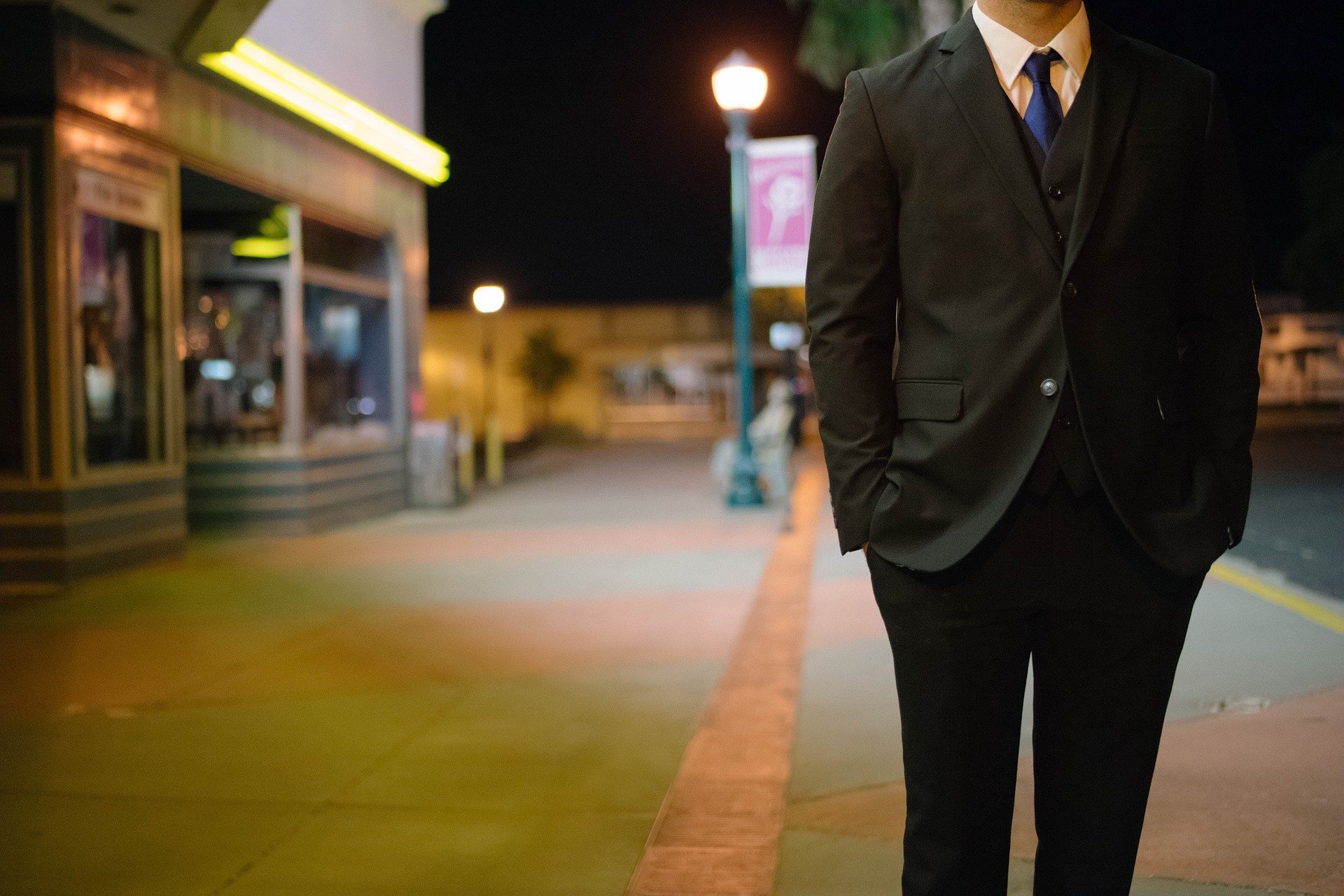 Careers coaching and well-being
By Lisa Stone, Career Coach
Career coaching will help you focus to achieve your goals and to move on to the next...
Work/life balance Career coaching Personal development 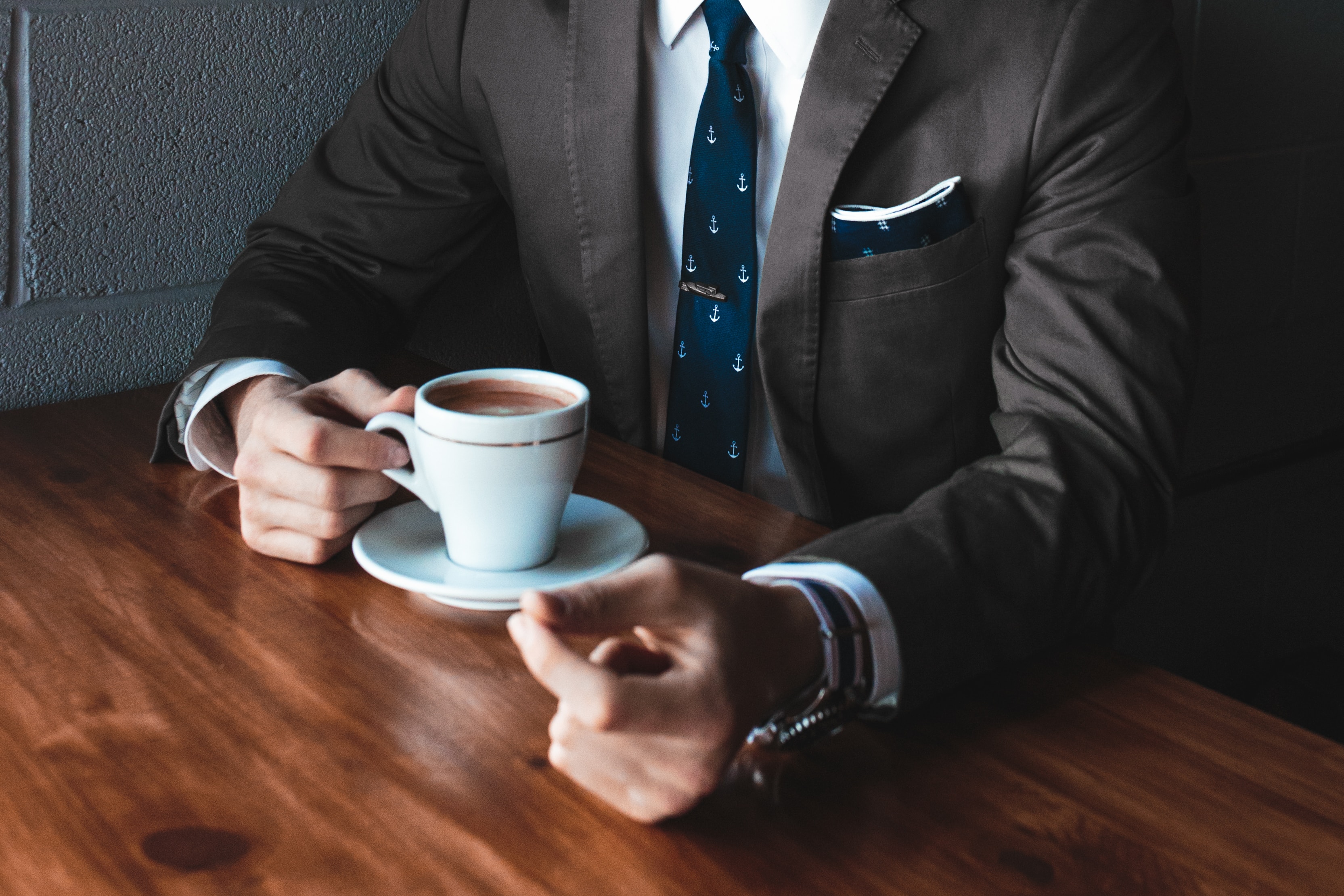 9 ways to progress your career when feeling lost
By Tessa Armstrong Accredited Career Coach
If you don’t enjoy your job, it can be really hard to positively progress in your...
Work/life balance Parenting Relationships 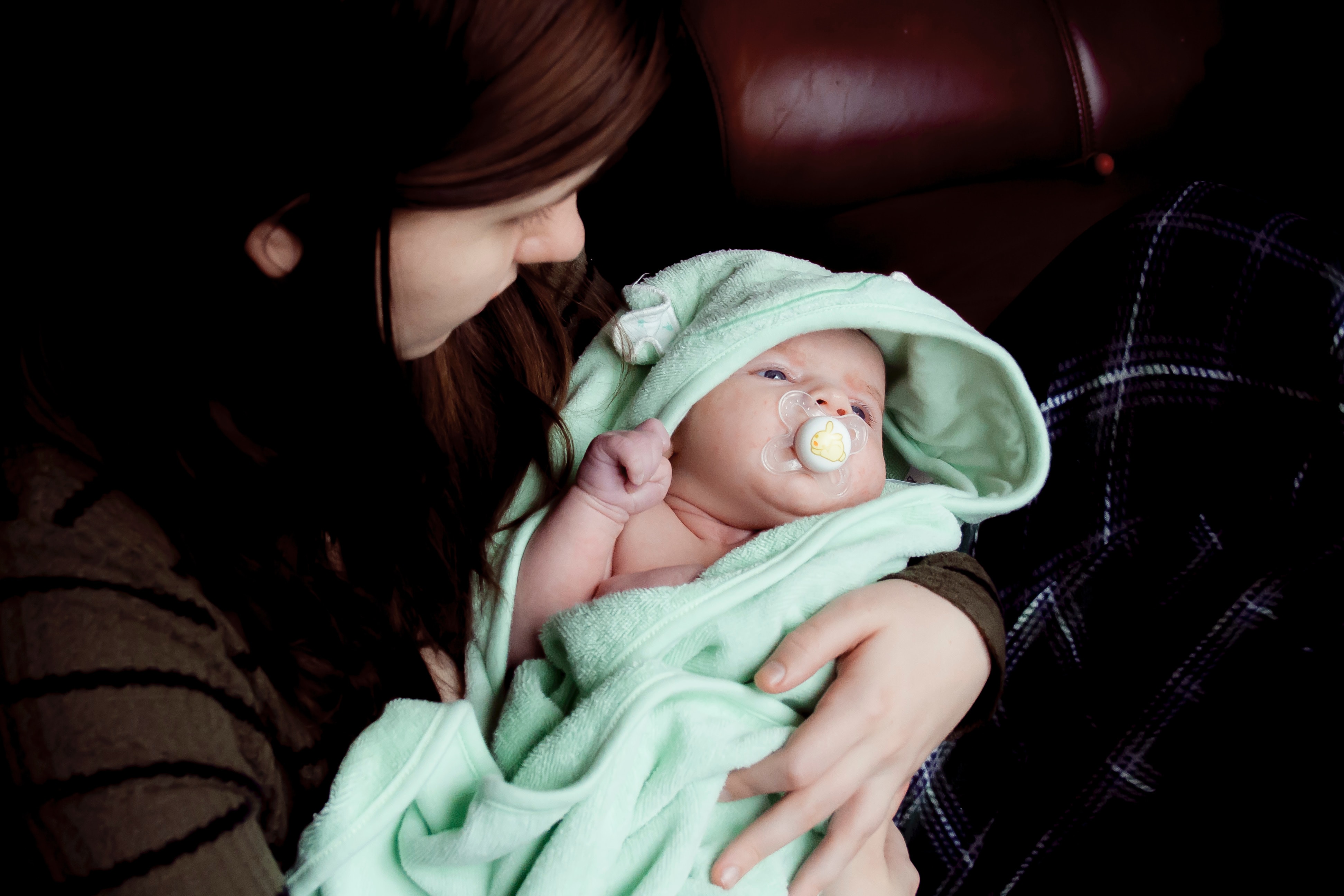 Becoming a mum and returning to work
By Samantha Dean, life coach with NLP, Hypnothery and timeline
Congratulations! After having a baby and becoming a parent, your life completely changes!...