Bad behaviour patterns in childhood can result to bigger problems later in life, reports The Telegraph.

About 7% of nine to 15 year olds are affected by serious behavioural problems during their time at school. A study, charted 3,500 British people at two stages of their life – when they were 13-15 and between 36-53, comparing their behaviour in their school years to their current life situation.

Share this article with a friend
Article Tags
Family Parenting 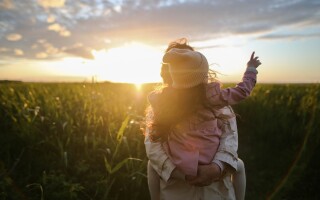